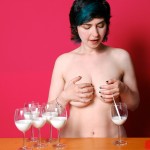 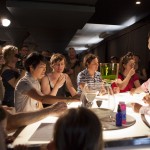 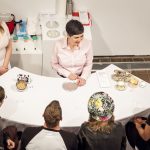 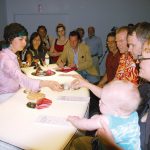 “It’s exactly that sense  of the unexpected, and the disquiet that can accompany it, that drives Ms. Dobkin’s work.”

The Globe and Mail

“The Lactation Station and A Feminist Pedagogy of Touch” by Stephanie Springgay, n.paradoxa, Vol. 26, 2010